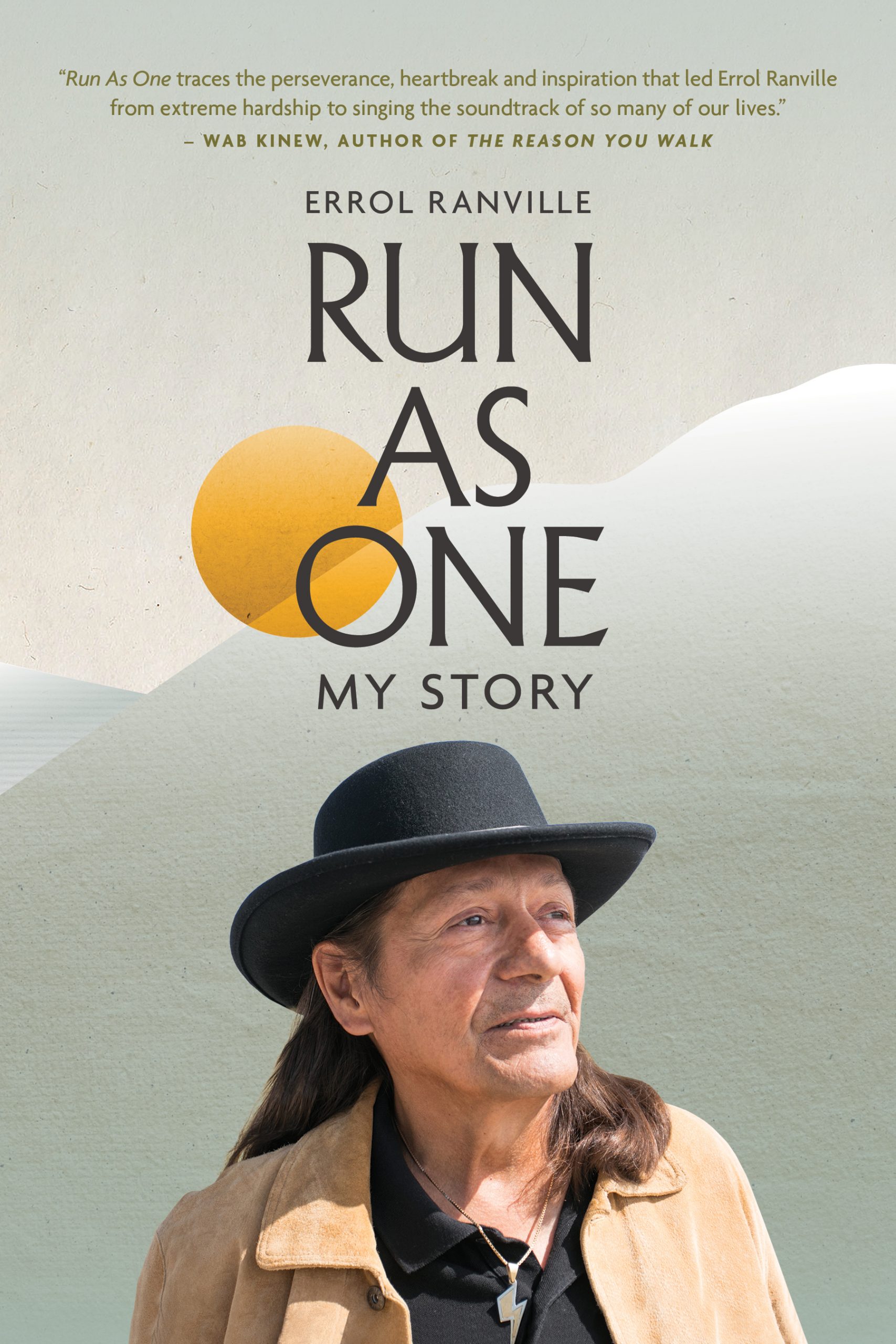 Run as One: My Story

Errol Ranville has been running all his life: from chronic poverty and racism in rural Manitoba; a discriminatory music business; alcohol and drug addiction; and the responsibilities that come with being regarded as a role model. Though Errol has faced seemingly insurmountable barriers as an Indigenous performer in a predominately white music business, his band C-Weed & the Weeds released several #1 songs and went on to score JUNO nominations in 1985 and 1986. He was the recipient of the Lifetime Achievement Award at the Indigenous Music Awards in 2011. In his memoir Run as One, Errol embraces the role of trailblazer for the countless musicians that follow his path.